I took the Payak 2017 more seriously than the Payak 2016. Ate more and better, hydrated more, got better skis (right after Payak 2016, I bought my first pair of classic skis in 20 years, lighter, shorter “skin” skis) and had the skis hot waxed at Sigge’s. I also paid more attention to my technique; shorter strides on the up hill, better double poling on the flats.

But maybe it wasn’t me? 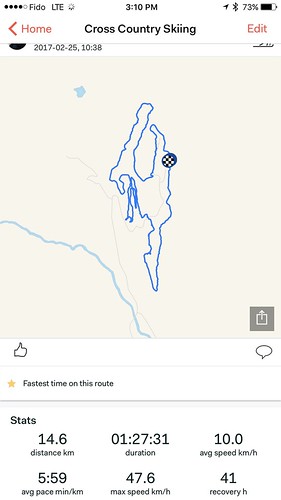 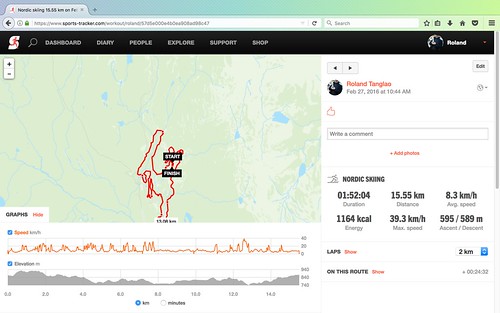